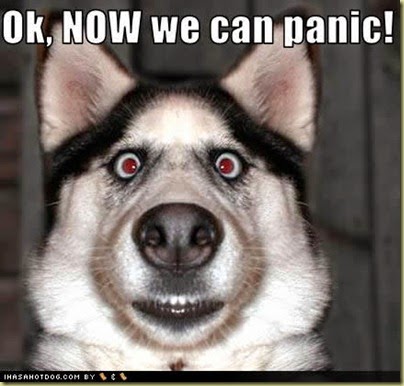 I have faced moments in my life where (and this especially when it came to asking people something / talking to them about a certain topic / issue) I would become REALLY nervous, anxious and fearful – building up so much emotional energy about it inside myself, that I eventually give up and decide not to ask / speak up. This caused me to suppress many things inside myself, keep my head bowed down, mostly staying out of people’s way and just being / doing how I perceived / interpreted they expected me to be in relation to them. Even though I may observe things and experience things about them and me in relation to them – I would keep quiet and bottle things up inside…All of this lead to much insecurity and inferiority inside of me in relation to people – activating the ‘pleasing character’, waiting for things to happen / unfold in my relationship to others or trying my best to ignore / suppress what I see, observe and experience.

Now, this – I know for a fact, is not a way to live with yourself and so with others. Especially now with the emotional body of the Mind coming through into thoughts and actions much faster (this explained in detail in the Future of Consciousness series available on EQAFE). So, I within this faced a moment where I was ever so nervous about talking with someone about something – started off with a little bit of nervousness, but because I didn’t immediately breathe, forgive and let go of the nervousness and asked / spoke up – the nervousness energy escalated into fear and anxiety. So, had all these emotions in the background of my mind, kinda starting to push me to speak – where lol, it started of with me beginning with one topic / point until eventually through the discussion it ended up with me speaking about what it is I ACTUALLY wanted to say / share. OH MY GOODNESS – the entire discussion was messy, lol…I was stumbling over my words, what I wanted to say didn’t come through as I planned, my voice was shaky, I was all over the place inside myself and eventually it took three separate moments of discussion where I FINALLY could get to the point and share what I initially intended to.

While I was busy in the first discussion – my nervousness, anxiety and fear escalated. So, essentially, all the emotional energy I had been building up inside myself over time was also releasing as I was speaking and when I was in it, I was like: “Sunette, you’ve started speaking – you gotta see this through now, it’s too late to turn back now”.  This in itself was frightening, because I could see and hear myself, I could feel that this was turning out the COMPLETE opposite to what I intended and was facing a triple dose of fear in ONE MOMENT: the fear of speaking up, the fear of the moment and how it was turning out and lastly the fear of how they would react / respond. So, with all of this happening and playing out as it did in this one moment – in the middle of the first discussion I had to laugh within myself and just said to myself: “Sunette, man – you’re IN it RIGHT NOW – walk through it girl!” So, I did.
Was it messy: YES - did everything that could go wrong, go wrong: YES…but, despite ALL of this, I WHILE I was in it breathed, gathered myself, pushed through the fears / anxieties and spoke as much as I possibly could / that time and the other person allowed. Then after the first discussion, went through the motions of judgments / reactions towards me, the whole event – gathered myself as much as possible with stabilising, breathing and forgiveness and then re-assessed all the information and directed all the misalignments in my sharing as much as possible in the second discussion. The second discussion which went a LITTLE bit better – not MUCH lol, but enough for me in a third discussion to round it all of for them saying: “Look, lol – this is what I went through, this is what I experienced – but THIS is the main point I wanted to share and how”.

Fortunately the individual with who I walked this through was pretty stable and grounded – lol – yet, granted, there was still a slight movement of fear after it all that they’d perceive me differently because of it all…you know, that fear of people judging you for ONE moment of a miss-take instead of remembering / looking at ALL of you through time and space. So, I was concerned that this would affect my overall relationship with them, but so far, so good! I am still stable within me, me in relation to them and them in relation to me.
What I would like to share here is: the LONGER YOU WAIT inside yourself in relation to speaking up / asking – the more you are giving the anxiety, nervousness and fear inside yourself to build up and then you will allow the EMOTIONS to speak instead of YOU expressing yourself / sharing yourself. See: when emotions speak…yip…lol…does not turn out so good, cause it affects your directness, certainty, confidence and clarity much.

So, for those of you who tend to suppress / bottle up when it comes to asking / speaking up – best way to transcend this is to ask / speak despite the nervousness being there – in-the-moment speak /ask, breathe through the experiences. Yes, you’re gonna make miss-takes initially –miss-take the words, the sound of the voice, the way to approach it etc. – but the best (and yes scariest way at times) to learn is through making miss-takes. Through making miss-takes - you can more specifically reflect, introspect and look back at what and how needs to change / needs alignments to for the next time prepare yourself better. I can tell you – it’s such lessons that one do not forget! Cause you LEARN, you CHANGE and so the remembrance of the miss-takes and the corrections remains with you and through that you certainly grow and expand within yourself.
So, c’mon – pluck up the courage inside of you, you know you have – don’t wait too long for the emotions to build up otherwise it does make it more difficult to transcend, take a breath and despite the nervousness – ask / speak.

I will in my blog “Practical Desteni” continue with sharing the practical process of self forgiveness in how to support yourself through the motions in the beginning, during and after walking this process of transcending speaking up / asking and also sharing more dimensions involved in relation to what exactly contributes to creating such emotions inside yourself when it comes to asking / speaking up.
anxiety. nervousness asking consciousness desteni emotions fear lig mind questioning relationships self&living social anxiety speaking up sunette spies sunettespies the question thinking thoughts

Popular posts from this blog

Time is always against us… 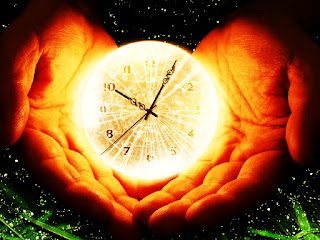 A Moment with a Thorn 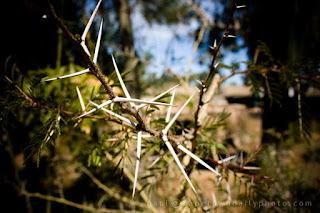